Blockchain and the Criminal Justice System 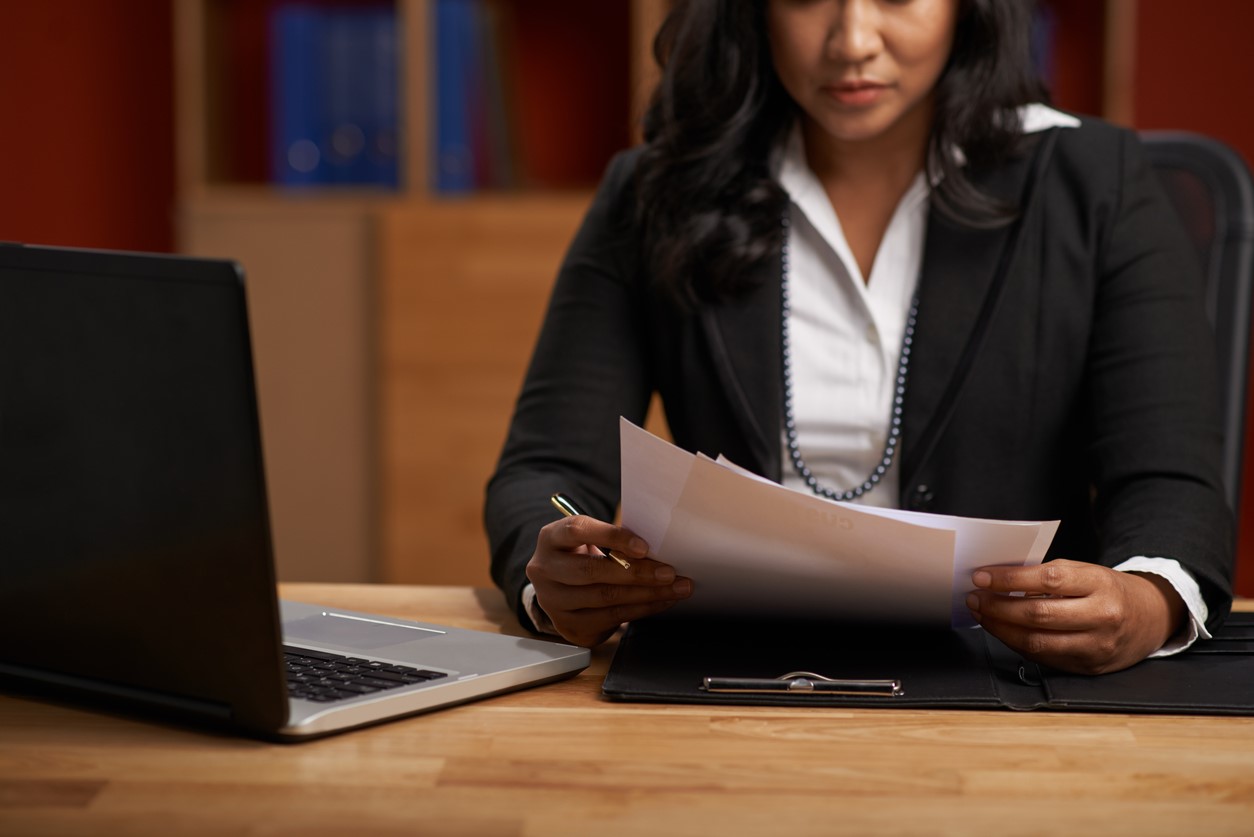 While still in its infancy, blockchain technology has the potential to disrupt a wide range of industries, including the legal field. It can affect criminal justice, for instance, in such areas as criminal investigations, evidence gathering, and the correctional system. Legal experts have observed that combining blockchain with AI algorithms can help the criminal justice system in the acquisition, dissemination, and authentication of evidence. It can also help prevent and detect evidence tampering. Blockchain and AI can furthermore be used to help the courts determine if a convict is likely to become a repeat offender. Research in fact shows that statistical observations are more credible than human judgment alone.

Shortly after blockchain was launched in 2009, criminal enterprises, seduced by the encrypted nature of blockchain transactions, began using it along with its companion cryptocurrency bitcoin to conceal such criminal activities as extortion, tax evasion, contraband transactions, and money laundering. Blockchain encryption gave the technology a reputation as a tool that could foster anonymity, a fact that saw its demand in the underworld skyrocket. Authorities eventually decided to fight back -- by also employing blockchain. In fact, governments have found that blockchain can be used to fight a variety of other crimes as well -- crimes like kidnapping, espionage and child porn. Various governments have also made a move toward combating the use of cryptocurrencies to fund terrorism. To be sure, anonymity is the one trait cybercriminals feel they can rely on most.

Paradoxically, though, bitcoin is pseudo-anonymous -- that is, it really isn't anonymous since it operates on a decentralized ledger, whose transparent nature is able to invite public scrutiny. Also, bitcoin users who use their personal identities in transactions lose their anonymity, not to mention the fact that if hackers are able to link connecting computers, they can discover the identities behind certain transactions. All of that presents problems for criminals who have considered bitcoin a potential smokescreen. Many, however, are aware that it isn't the magic bullet that could save them from criminal prosecution. As a result, a growing number of cybercriminals are using variations on bitcoin called altcoins. One way they avoid transparency with altcoins is by using "zero-proof technology," which eliminates all personal information from blockchain, effectively removing the ability to track all activity made on the ledger.

One advantage law enforcement has is the knowledge that eventually cybercriminals will have to exchange their cryptocurrencies for real cash. Moreover, authorities have discovered they can fight them using two approaches: "deanonymization" and anomaly detection. Deanonymization is a data mining technique used to regain data transparency, or re-identify data, through cross-referencing of anonymous data with other information sources. Anomaly detection is a fraud-detection method used by law enforcement in which activity is monitored for anything irregular. Such outliers, indeed, are often enough to trigger suspicion.

The process of gathering and validating evidence for civil or criminal proceedings is called a "chain of custody." A chain of custody must meet five conditions concerning the handling of evidence: 1) every party involved must be able to verify the entire process, 2) at no time should anyone alter or corrupt the evidence, 3) all parties must provide proof of their identity, 4) during changeovers, no one should tamper with any of the evidence, 5) from the very beginning, all evidence must be thoroughly monitored until at last it's destroyed.

With blockchain, the chain of custody process would begin when an evidence collector acquired the specified evidence and then uploaded it to a blockchain. They would enter the information, noting the type of evidence, method of collection, and how, when and where it was collected. While the police have typically stored evidence in a central location, with blockchain it would be different. A digital ledger would allow evidence to be disseminated across a vast network of nodes, or computers, to maintain its integrity. It's impossible for anyone to change data stored on blockchain, as it can store information indefinitely without the need for a central repository.

Next, digital forensic specialists would take over, analyzing the evidence and then preparing reports on their findings, which they would then upload to the blockchain. Since blockchain is tamperproof, network members could access the report without worrying about alterations. An evidence custodian would then try to get the blockchain to collect certain data. In doing so, they could bypass forensic specialists and evidence collectors in lieu of APIs. For this, they could enlist the help of smart contracts. Blockchain would quicken documentation preparation. Moreover, the traceability feature would track real-time and time-stamped information. That would expedite delivery of the information to the jury, making the entire process more efficient.

Incarceration of Prisoners/Risk of Recidivism

Blockchain has even found its way into the prison system, with a few startups guaranteed to foster transparency. Two are CellBlocks and Bail Bloc. CellBlocks aims to illuminate the underground economy that thrives in prisons, and to end it by documenting all transactions on a widely-distributed blockchain ledger, most notably purchases. The program has also created a digital barter system among inmates to conduct transactions through virtual wallets, using digital tokens in real time. So far reception among prison authorities toward the project has been favorable.

"CellBlocks appears to have potential for the inmate population and for our personnel," Joe Lizarraga, warden of Mule Creek State Prison, wrote in a letter to Jonas Brown, founder of CellBlocks.

The program seeks to eliminate other problems as well, such as theft, extortion, and all violence connected to financial transactions between inmates.

Bail Bloc, which so far applies only to New York but serves as the potential prototype of a trend that could later extend nationally, guarantees financial transparency in the prison system by using a popular cryptocurrency called Monero to bail out inmates. Secure and untraceable, the Monero is then exchanged with U.S. currency at month's end and donated to the Bronx Freedom Fund to help low-income prisoners who can't afford their bail. Bail Bloc's goal is to streamline the bail process and make it easier for poor people to afford their bail.

To determine an offender's chances of being arrested again, some penal systems in states like Wisconsin, Florida, Michigan and Wyoming, use the high-risk assessment tool Compas. Employing blockchain with AI algorithms, Compas seeks to help streamline the criminal justice system, most notably America's prisons, in an effort to gauge an inmate's risk of recidivism. Especially in cases of prison overcrowding, a web-based tool like Compas may be necessary to better judge inmates' needs and chances of relapse.

Consider, too, a project called CrowdJury.org. The goal of CrowdJury, which operates without AI, is to crowdsource every aspect of the judiciary system using ethereum-linked smart contracts. The program also gives participants financial incentives with bitcoin. Eventually, its cryptographic ledgers, having been spread out over a wide range of nodes, will have streamlined the entire administrative process for prison inmates, increasing speed, accuracy and transparency, as well as saving time and reducing cost.