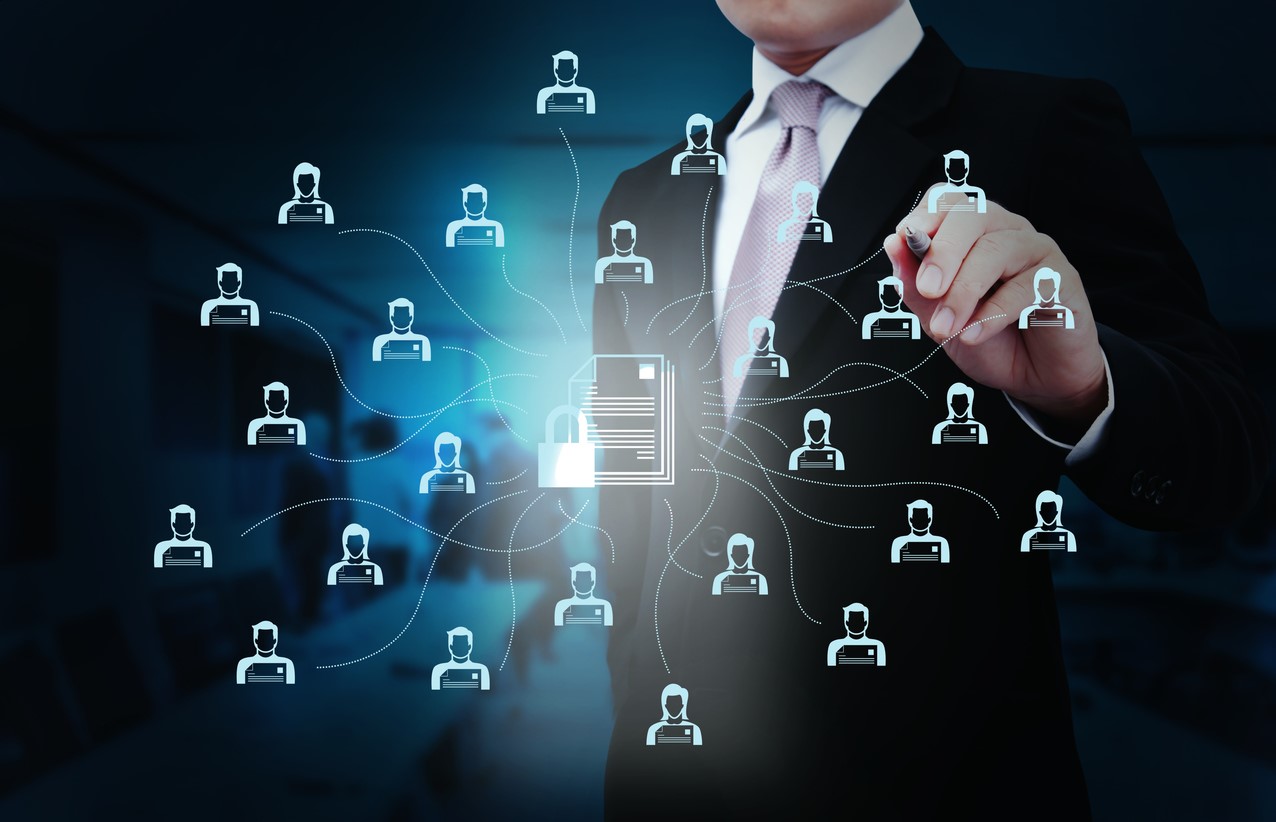 The blockchain is not only a breakthrough technology for currency, it is also a huge leap forward for the legal system. It can be used in various ways from the court system, to asset registration to documentation. There are several key areas that are particularly exciting. Additionally, there are new technical applications to consider that will help revolutionize the legal sphere.

Transparency and trust in the Legal Process

First of all, the blockchain allows complete transparency that enhances trust during the entire legal and adjudication process. The cryptographic features and the ledger system allow the users to verify with 100% confidence that the evidence was not tampered and that the facts are accurate.

This is corroborated through standard blockchain techniques. For example, a document may have a hash with billions of characters arranged in perfect order. This marker is then presented at another point in time to provide verification of the document. No computer currently has the capability to hack or virtually assemble this type of cryptographic hash marker.

Therefore it provides the verification that is an even higher standard than the current legal system. Whereas the legal system asks jurors to judge "beyond a reasonable doubt", the blockchain provides a mathematical certainty.

The legal system is one of the foundations of society. Law and order help to bring justice and allow for dispute resolution without resorting to violence or force. However, the court system in many countries is wracked by inefficiencies. Additionally, many are corrupt or extremely slow. The blockchain has the chance to change all of that and bring real justice back into the system. Especially in the area of contract dispute.

For example, Kleros is a blockchain concept with a white paper explaining how the technology can be applied to create a justice system for the digital age. The system uses a much more democratic method of crowdsourcing decisions on the blockchain to adjudicate claims. This is potentially much more fair than a trial where a single judge could determine the verdict.

Firstly, the system creates a token which is used to incentivize jurors and the broader public to weigh in on disputes. They use their token to "vote" on the outcome of disputes. The paper explains that the jurors must be anonymous based on a cryptographic formula. This anonymous pool must objectively scrutinize the evidence utilizing a packet of data that Kleros provides through email or text.

Secondly, the entire system must be based on a protocol for creating standardized contracts. Ethereum does a good job of standardizing contracts for this purpose. They contain basic if/then and Boolean arguments that lay out the standards for work. If they are not met, the jury will have a clear verdict. If they are met, the jury will vote in the opposite direction. Kleros points out that this system is already working well with Chinese e-commerce firm Alibaba. It has a pool of 900,000 anonymous jurors that made 150 million votes and resolved 99% of open cases. The jurors were awarded with positive reputation scores and positive credit evaluation for future loans.

Lastly, Kleros identifies rectification strategies including mediation and restorative justice. Rather than an emphasis on punitive actions, the paper outlines the reward to financially restoring the aggrieved party to its state before as well as a small penalty to the perpetrator. Kleros can enforce this penalty because the monetary flow was originally on the blockchain. It is simple to reverse and add additional fees to the account of the party that violated the agreement.

Reduction of Corruption and Fee Payments

Traditionally, the legal system and licensing is one of the major ways that corrupt governments extrapolate rents from the population. The blockchain has the power to radically transform this phenomenon.

Instead of payments being "lost" or extraneous payments being required for licenses, companies and individuals can register them on the public blockchain. Corrupt payments will not be required because the exchange of value will be so transparent and clear. There will be no place for black market sales of power for government approvals.

Timestamps and Digitization of the Law

Blockchain advocates see yet another clear and compelling means to use new technology to transform the legal system. Of course, courts and lawyers already use the internet and digital documents to conduct their business. However, the blockchain adds a new dimension in several ways.

Firstly, legal documents are often tricky to form an accurate time stamp. Many cases hinge on whether an agreement was formalized before a subsequent action was taken. For example, a work agreement may be a bit ambiguous when the workers starts producing material. They may later sue for lost compensation and the owner or manager could claim that they were not officially hired yet or that the offer was not formally extended.

On the other hand, blockchain technology makes that impossible. Once a decentralized, ethereum contract is exchanged between two parties, it is official and irrevocable. As mentioned above, this cryptographic series is stored on a ledger and clear to all. The timestamp will be permanent and easy to identify for all parties. There can be no mistaking the time that the contract is finalized and exchanged. At that time, it is marked on the ledger for good.

Tieron is one service that has made this easier than ever. They created an intuitive platform that allows companies or parties to create constant credentials on the blockchain. These are both verifiable and identifiable through the public ledger.

This is also extremely useful for standard business processes like auditing financials and regulatory compliance. Those key operations often lead to legal disputes or legal inquiries so having the 100% verified time stamped data can help to

Of course, the blockchain has the chance to radically change the legal profession. As timestamped, digitized, decentralized ethereum contracts proliferate, lawyers will not be as necessary as in the past. That is because evidence and evidence gathering will be done with the click of a button. Lawyers of the future will have to be much more technology focused to structure data effectively and deliver it to the "jury" in the right way. Of course, the overall effect will be to reduce the number of lawyers and increase the value of those with technical expertise.

Overall, the blockchain holds the promise to radically change the legal system and bring more justice to society. Pushing this revolution forward should be a goal to make government cleaner and the courts function more effectively for all of us.