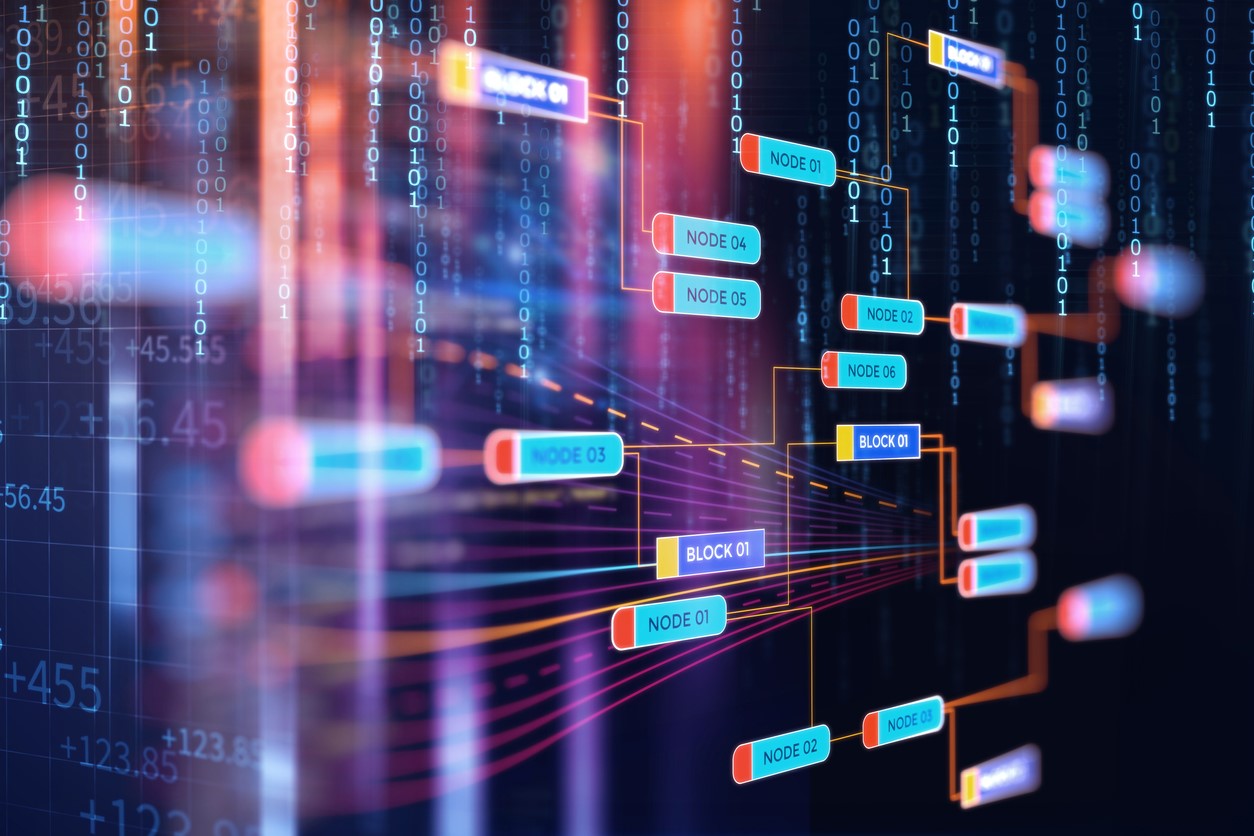 Good luck finding a process or system that blockchain can't improve. The new technology, which was initially perceived as just the backbone for digital currencies, is now proving its worth in every industry. From artwork to medicine and from wildlife to insurance, there is no sector blockchain has not disrupted.

However, there have been several industries that put up a fight. This fight was not necessarily due to industry professionals doubting blockchain's value, but rather the harsh regulatory environment that the sectors are situated in. The legal industry is one such example. But that tide is now shifting, which can be seen through organizations like the Global Legal Blockchain Consortium.

What Is The Global Legal Blockchain Consortium

In 2017, David A. Fisher founded the GLBC. The goal of the organization is to encourage blockchain infrastructure in the legal sector, as this will only enhance the productivity, security, interoperability, and privacy that the sector demands.

In order to achieve this goal, the consortium is working to more effectively oversee blockchain's use in the legal practice with universal standards and regulations. The GLBC believes that these standards should encourage the use of blockchain for:

• Assisting and adding functionality to the current legacy technology systems that those in the legal industry have already invested in.

So far, the consortium has attracted 125 entities, including universities, legal firms and departments, and tech companies from around the world. And while there is no membership fee, members are asked to support the blockchain projects that are introduced to the GLBC (i.e. law firms work with tech companies to implement new blockchain infrastructure within the firm).

The number of partnerships that are forming within the GLBC is quickly growing. Universities are teaming up with tech companies and law firms are partnering with the legal departments of some of the world's biggest companies. The end goal is to create proofs of concept that can be duplicated throughout the sector.

One example of a promising project within the GLBC is BYU Law's Transactional Design Project. At its core, the project is not implementing blockchain technologies, but rather studying the current legal uses and researching various methods for incorporating blockchain. The end goal of this incubator-like project is to use the study and research results to advise policymakers and introduce students to the field.

Another example of this type of collaboration can be seen through the partnership that has formed between the Accord Project and the Perkins Coie law firm. Perkins Coie was one of the first firms in the world to create a division that specializes in blockchain technology and digital currency. The Accord Project is an organization that is working to develop smart legal contracts with blockchain technology. The goal of the partnership is to combine the Accord Project's technology with Perkins Coie's understanding of blockchain and the legal industry to create standards for smart legal contracts that can be universally used across the industry.

Beyond this, though, the GLBC also offers resources to enable blockchain adoption in the legal industry. One of the main ways they are doing this is through providing information and documentation about how to integrate blockchain technology into the already existing software applications that law firms and departments use. All it takes is a little work from a developer—even one who has no experience with blockchain. They simply plug in the RESTful API that is in most blockchain software to any existing modern software the firm or department uses. Many firms have already started to make these transitions and use blockchain in their smart documents and document management systems, document version control, and email encryption. Currently, other use cases are being tested.

The GLBC provides plenty of other resources in addition to this. They have recently announced a new set of blockchain guides that are filled with non-technical information for the legal industry. These guides are geared toward helping leaders manage the change that rolling out blockchain technology in a legal firm or department will bring.

Additionally, they are planning to hold 25 regional briefings about blockchain in law and provide a Blockchain 101 course for legal professionals. The regional briefings will take place in cities such as Paris, Bangalore, and Hong Kong. The goal is to educate leaders in the industry and spread awareness about blockchain's imminent entrance into the industry. The Blockchain 101 course can either be taken as a webinar or in person and it will cover the basics of blockchain and how it can be harnessed across the sector.

The RESTful API that was previously mentioned is inarguably the best way for any law firm or department to dip their toe into the world of blockchain. Integra Ledger is one company that is working to make this easier and easier for the entire sector. In mid-October, the company released foundational blockchain APIs for legal software. These APIs can be embedded into the software that firms use. When this is done, the software will then have increased functionality that relies on blockchain. For example, the APIs will allow services such as public key registry, foreign key as a service and proof of existence.

At the end of the day, these APIs will enable law firms to begin fulfilling the goals of the GLBC. Their various legal softwares will work better together. Their technology will be more secure. The data that they keep will be comprehensively reconciled and have total integrity. And all of this will allow law firms to be more effective and efficient, while maintaining full compliance with all regulations in the industry.

Within the next year, APIs that enable blockchain, as well as more robust blockchain technologies, will be fully utilized across the legal sector. The firms that begin adopting this software and embracing the change that it brings will feel the positive impact and pass these effects on to their clients