What Is Deep Learning? 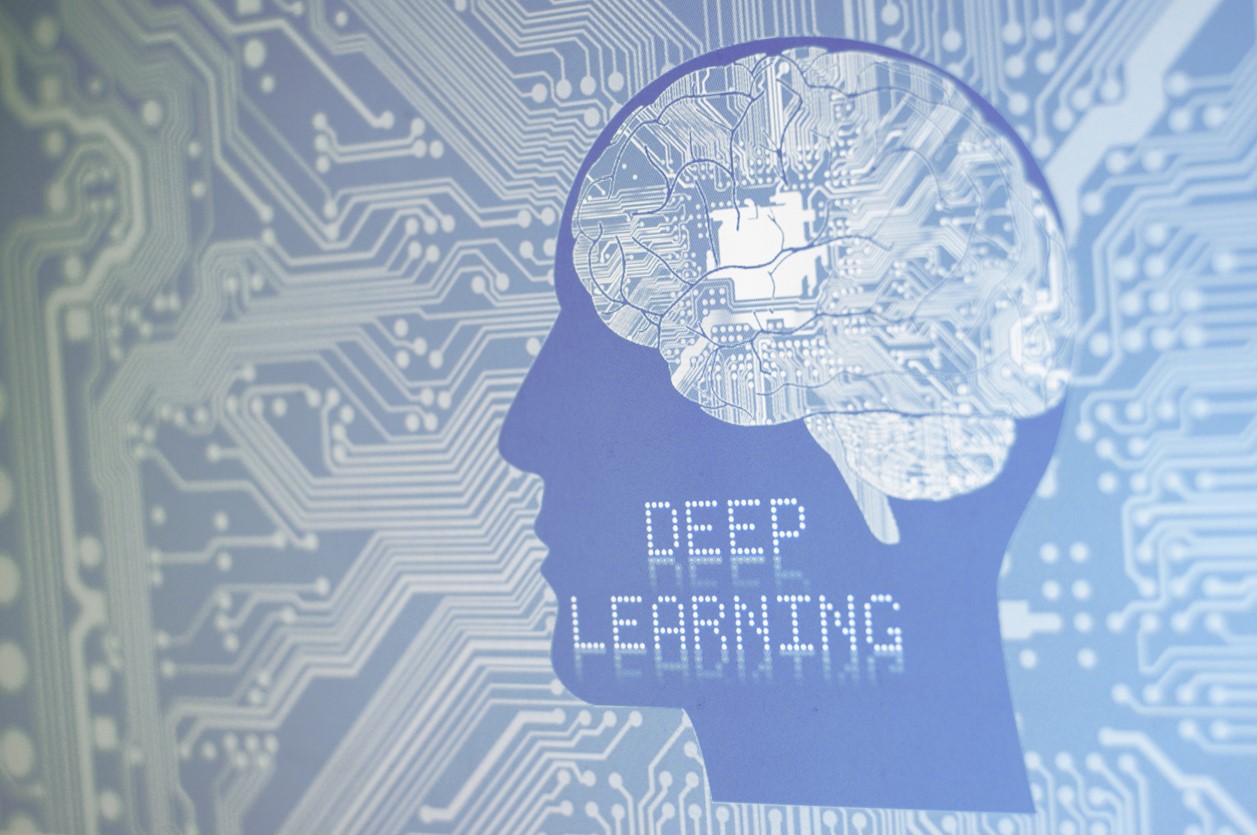 Many of the advancements that every industry is seeing are due to computer science—the idea of using statistical techniques in a way that allows a computer to "teach" itself with data, rather than being programmed. This concept has become so expansive that it is now divided into countless subsets, one of which is deep learning.

However, when most people hear the term deep learning, they bundle it up with every other computer science term, like artificial intelligence and machine learning. To create clarity on the topic and differentiate it from other related fields, here is a deep dive into deep learning.

The History Of Deep Learning

The concept of deep learning only received its name in the mid-80s when Rina Dechter presented it to machine learning specialists. However, the concept itself has been around for much longer. It was Alexey Ivakhnenko and V.G. Lapa, in 1965,  who published the first functioning learning algorithm for perceptrons (i.e. binary classifier supervised learning algorithms). Throughout the rest of the 1960s, 70s, and 80s more and more deep learning architectures were developed and presented to the computer science community. And as the science was further developed, it became increasingly applicable to repetitive manual tasks.

For example, Yann LeCun and his research partners developed a method for combining the deep neural network with the standard backpropagation algorithm to recognize ZIP codes that were handwritten on pieces of mail. Over the next few years, similar methods were used to recognize 2-D handwriting and 3-D objects. Then in the late 1990s, U.S. government funding allowed SRI International, a non-profit research organization, to study and find success with neural networks in speech processing and speaker recognition. It took several more years for computer scientists to publish a neural network that could handle speech recognition.

During the 2000s, the applications and potential of deep learning expanded and around 2010 speech recognition and other deep learning applications began to become more regularly used by businesses and individuals. There were several reasons that this transition was possible. The first was that researchers were able to expand deep learning beyond the basics and into large vocabulary speech recognition. Additionally, there were significant advances in hardware in the late 2000s. The most significant advancement was Nvidia's graphics processing unit or GPU, which made deep learning systems roughly 100 times faster.

Because of these increases in speed and ability, deep learning was able to predict the biomolecular target of a drug in the "Merck Molecular Activity Challenge" in 2012. In 2014, scientists used deep learning to examine nutrients, drugs, and household products to find the toxic and off-target effects of the environmental chemicals they contain. The applications of deep learning go on and on, from cancer detection and driverless cars to the creation of image descriptions and voice control on smartphones, tablets, and TVs.

In short, deep learning has become a tool that every industry is currently using and a technology that is effecting the lives of nearly every individual around the world. Over the next few years, its use and integration into business and society will only increase.

What Deep Learning Is

At its core, deep learning is about instilling computers with the ability to learn in the same way that humans learn—by example. It is a machine learning technique that uses multi-layered neural network architectures and feeds massive sets of labeled data to a computer model, allowing it to train itself to become better and better at a task.

To clarify, deep learning and neural networks are not the same thing. Most neural networks are not very big. They only have a handful of hidden layers of artificial neurons. Deep learning requires a neural network that contains as many as 150 hidden layers of artificial neurons. This deep neural network is then fed large data sets that are labeled. For example, the data set could be tens of thousands of pictures of windows, which are labeled as 'window'. All the computer scientist has to do is provide the computer with the data, it does not need to manually input the features that a window should have (i.e. 'rectangular', 'on a house', etc.). The computer then learns what a window looks like by analyzing the pictures that are labeled as 'window'.

Why Deep Learning Is Popular Now

The basis for their recent surge in popularity is two-fold. First, deep learning requires more than just a deep neural network. It requires vast amounts of labeled data. Driverless cars, for instance, could only be effectively programmed once they were fed tens of thousands of hours of driving video and tens of millions of road images.  The second reason is that in order for deep learning to be valuable, it needed to be fast. This is only possible with enhanced computer power, which happened when Nvidia was able to release high-performance GPUs. This means that instead of weeks or months, computer scientists are able to have a deep learning neural network trained in a few hours or even minutes.

The second difference is potential performance. With machine learning there is a cap to how well it can perform. The reason for this is that it involves more shallow learning methods, so even when more data is added to the computer, the performance will plateau. This does not happen with deep learning. As more data is processed, the algorithms scale and the performance continues to improve, gaining speed and accuracy.

However, this does not necessarily mean that deep learning is always the optimal choice. The benefit to machine learning is that it allows for a wider range of options, including the performance abilities of the computer, the amount of data that is being processed, and the task that the artificial intelligence is learning. Deep learning requires a very powerful GPU and vast amounts of data. If these are not present, machine learning is the better choice. If they are present, though, deep learning will likely offer better results.