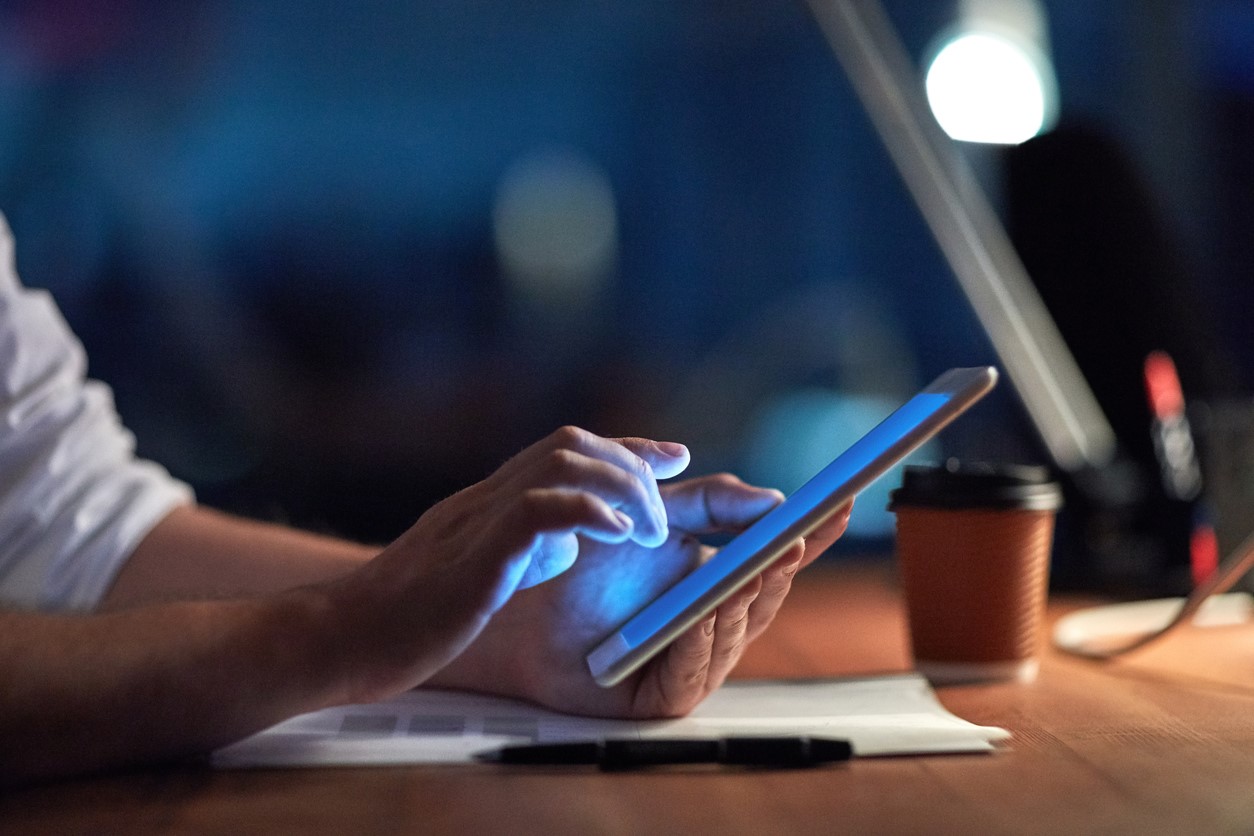 Mobile development is the new standard as desktop's dominance is in slow decline.  In the C# and .NET developer communities, mobile development using Xamarin.Forms and Azure Mobile Apps is making cloud-based mobile applications development more efficient and convenient. Many of these applications are in use already. Instagram uses the cloud for photo storage while Facebook stores news feeds. Azure mobile apps connect mobile apps to essential cloud-connected technologies. This includes authentication, table data, and various notification. Xamarin.Forms is a cross-platform UI resource, for development of native user interface layouts accessible across iOS, Android, and Windows Phone. It is also available for MAC. These two can be used together for development of fast and sleek applications, with Xamarin.Forms on the front-end and Azure Mobile Apps working on the backend. This allows developers to decrease work by putting their code in database logic once for cross-platform development and faster data storage and retrieval. Azure Mobile Services is notorious for streamlining account management and supporting authentication efforts. Windows Live identity minimizes the headache involved in building and maintainance of account systems, checking user parameters to ensure security is not being breached.

There are those who argue that Azure Mobile Apps shouldn't be considered mobile as it's an integration of several pre-existing Azure Services: Web, SQL, Notification, API, Authentication exist within the portal making a cloud API backend, irrespective of form factor or device. However, this could be considered pure semantics. It isn't easy developing a mobile-ready website, and as an any backend developer can attest, the cloud as streamlined data sharing capability, but created some challenges with interesting workarounds in the developer community. Azure Apps makes use of several services: websites,  mobile service, and Biztalk. This has created powerful new capabilities for mobile developers. Azure Apps allows you to host web apps, mobile apps, api apps and logic apps. Amongst developer there seems to be a consensus that Microsoft has essentially produced a service that eliminates confusion of disparate providers and services, resulting in lower overhead and less navigation. This also means greater productivity from developers who benefit from continuous integration and live site previews.

Why Cross-Platform Native Development is important?

Mobile is the new frontier and cloud-connected mobile development is connected to this effort. To prove  It is no coincidence that Apple and Google have both focused their efforts on mobile OS development, and are currently at the forefront of this market. Approximately 90% of smart phones used today make use of iOS or Android platforms. While these are both quite different mobile operating systems, they use similar programming models. The iOS system is based on Objective-C or Swift. Java is the Android development language of choice.  Xamarin allows developers to target major platforms in a way that would not have previously been possible.  Android, iOS and Windows have more accessibility than ever before.

Cross-platform development tools are becoming increasingly popular. These tools allow for greater than 95% mobile market coverage by giving leverage over the .NET framework. Developers no longer have the insurmountable task of learning and mastering different programming languages. For example, Objective-C and Java are different in syntax and documentation. Technologies like Xamarin.Forms widens the talent pool for companies looking for more mobile development talent. One need not be a specialist to create meaningful apps.

Mobile is also being heralded as the go-to tool in areas such as education. Facilitating collaborative efforts quickly and creating global opportunities for businesses and researchers are definitely future areas of interest. In the field of education specifically, mobile technologies may support new methods of collaboration as students will shift from individual work to creating groups for the purposes of problem solving. Students that use personal devices such as smartphones and tablets will benefit from on-the-go personal discovery with apps created specifically for this purpose. It is easy to imagine the applications that mobile development will have in fields such as medicine, science, and even - ironically - development. These apps have the potential to bridge the gaps between certain fields. Transferring educational knowledge learned in medical classrooms into the field, for instance, is a need found in a recent study.